Cryptocurrency is by its nature decentralized and not subject to the control of any financial authorities, therefore, it needs a separate method for verifying transactions. PoS is one such method – it is used by many cryptocurrencies.

PoS is a mechanism by which cryptocurrency holders will be able to validate blocks of transactions and add their cryptocurrencies to blockchains. This method is a kind of alternative for another similar system, which was also developed for cryptocurrencies earlier. Because Proof of Stake technology is more efficient and less time consuming, it has become more widespread and popular.

Understanding the essence of PoS has become essential for those who invest in cryptocurrencies. Below we will consider the basic principles of this method, its strengths and disadvantages, and give a few examples of cryptocurrencies that are already using it.

Basic principles of Proof of Stake

Proof of Stake technology provides cryptocurrency owners with the ability to create their own nodes and place bets based on their calculations. When placing a bet, you will need to use your own coins in order to verify the transaction. While betting is taking place directly, your coins will be blocked; however, if you want to exchange them, then you can withdraw them.

Once a block of transactions is ready to be processed, the PoS protocol will select the appropriate node to conduct block verification. The validator is used to check the correctness of transactions in the block. If everything is done correctly, the block will be added to the chain, after which a reward in cryptocurrency will be received. Nevertheless, if there is an assumption about the inaccuracy of the information in the block, part of the investment will be lost and converted into a fine.

The success and power of PoS mining largely depends on how many coins will be wagered. Blocks of the participants who made the highest bets will be added to the chain with a 70-80% probability.

Each of the Proof of Stake protocols uses its own mechanisms for choosing a validator. The most commonly used randomization; however, the selection process may also depend on other elements.

Even though anyone placing a bet can be selected, if your stake is small, your odds are also extremely low. If your bet coins are approximately 0.001% of the total you bet, then the probability of being selected is also 0.001%.

It is for this reason that many members join the pools. The pool owner sets up the validator node, while the group of participants bets the total amount of coins in order to increase the chance of adding new blocks to the chain. The reward is split between everyone who participates in the pool. In addition, the pool owner can also charge a fee for using the pool, usually a small one.

Capital Gains Tax is payable for Ethereum and Bitcoin. Crypto is considered by the IRS as a fixed capital, and thus you must pay tax to make a profit on its sale. The same happens in the case of a profitable sale of more generally standard investments, like funds or stocks.

The tax depends on how long you have held the cryptocurrency – less or more than a year. If the period of ownership of the cryptocurrency has not reached 12 months, then the profit from the sale of the asset will be taxed at the regular income tax rate. However, if a year has passed since the moment you purchased the cryptocurrency, then a long-term capital gains rate may be applied to you, which is several times lower than most of the taxes available.

Of course, cryptocurrency taxes also have their own nuances.

Tax on cryptocurrencies used for purchases

If you use cryptocurrency to make purchases, such an operation will be classified as a sale of a cryptoasset. Thus, this means that you will need to pay capital gains tax in the event that the value of the cryptocurrency has increased compared to what you originally paid when you bought it. Plus, you also pay sales tax.

If you earned cryptocurrency while mining, or received it by participating in some kind of promotion, or as payment for services rendered or offered goods, then it is taxed as your income. You will be required to pay tax based on fair the general market value of the cryptoassets established on the day it was received. The standard income rate is used.

Another thing to consider: if you received or earned cryptocurrency, hold it, and then sell it, but at the same time, its value has already increased, then you will also need to pay capital gains tax.

ELI DEAL has a large list of offers for sale. We recommend you to pay your attention to the recent businesses in the field:

Our specialists will provide you with full assistance. Contact us anytime. 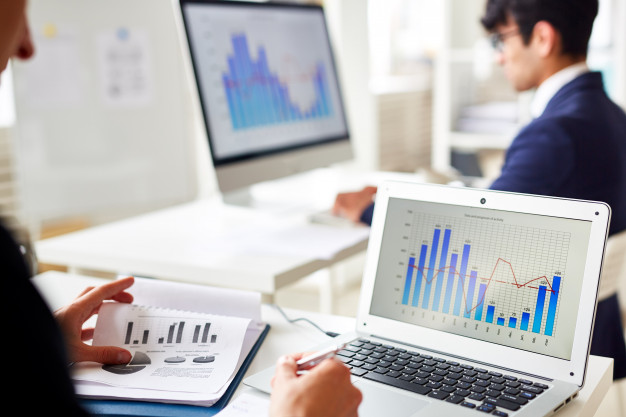