The overview of EMI licenses in Europe

When compared to commercial entities created for quick financial transfer, Electronic Money Institutions – (EMI) licenses are able to propose all tools that provide process of remittance in a substantially larger spectrum. In created customer IBAN accounts, EMI license is permitted to store customer money for an indefinite amount of time. A European Union member state’s licensing of an EMI license creates economic prospects to act and supply services to all other EU nations, making use of the Single Market’s advantages with no limitations or extra criteria.

The regulatory body has granted EMI permission to release digital currency. EMI can be classified as a small and authorized electronic money institution in several European nations.

A small EMI license is often not able to be usedfor more than 20 million USD, or approximately €5 million.

The Central Bank of Europe (ECB) defines cybercash as virtual monetary worth storage on a technical device that might be extensively utilized to send payments to parties other than the issuer of the digital currency. The European Union’s legislative framework for creating digital cash was created by an official Directive in 2009.

Where can you get it?

Several European nations actively assist new businesses in getting licenses to operate as digital payment providers. Among them are Lithuania, Malta, the Czech Republic, and the UK. Thus, Eli Deal’s attorneys can become your agents to purchase an EMI license for your business activity.

You must establish a business to receive a license. The expertise of the staff, the allowed capital, the processes and security systems, among other criteria, must all be met. Each nation is free to customize the process with its quirks.

According to the state, getting a license might take anywhere from 6 to 24 months.

An EMI licensing requires a bunch of standards before being granted a license in Europe. These prerequisites consist of:

How can you get a license for an EMI in Europe?

An EMI will encounter regulatory scrutiny while submitting a licensing application in various EU nations. To handle the EMI, they need to demonstrate their professional skills.

To maintain security levels and stop fraud, businesses must implement internal procedures, protective measures, and a plan to manage operational risks. When submitting a license request, the EMI also has to have several pieces of information. This data consists of:

If you want to get a PI license or EMI license easily in Europe it is a good chance to do it with help of us lawyers. For payment systems that intend to offer more options than merely fast monetary transactions, so finding an EMI for sale is the best course of action. It is possible to deposit funds or withdraw finances from a billing account, release virtual currency, transfer money and so on. 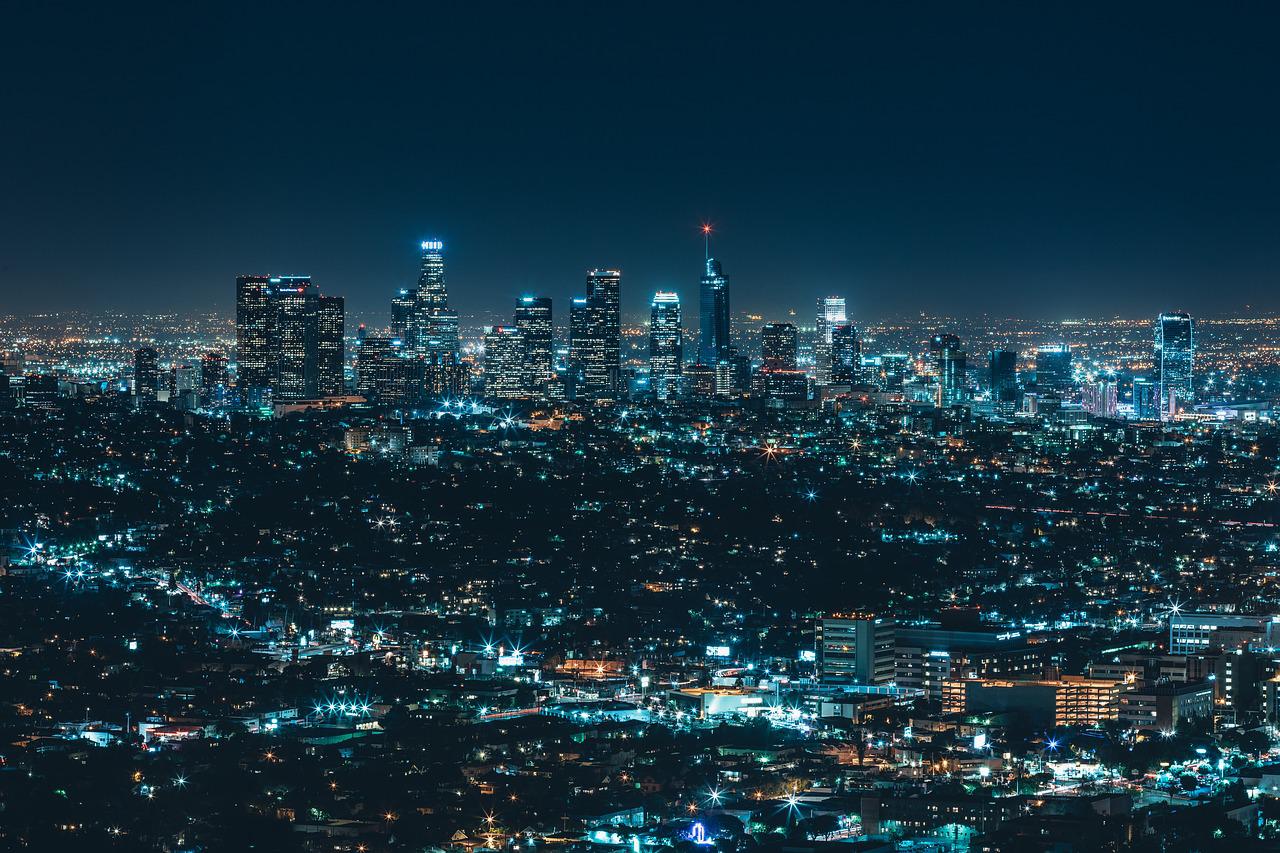